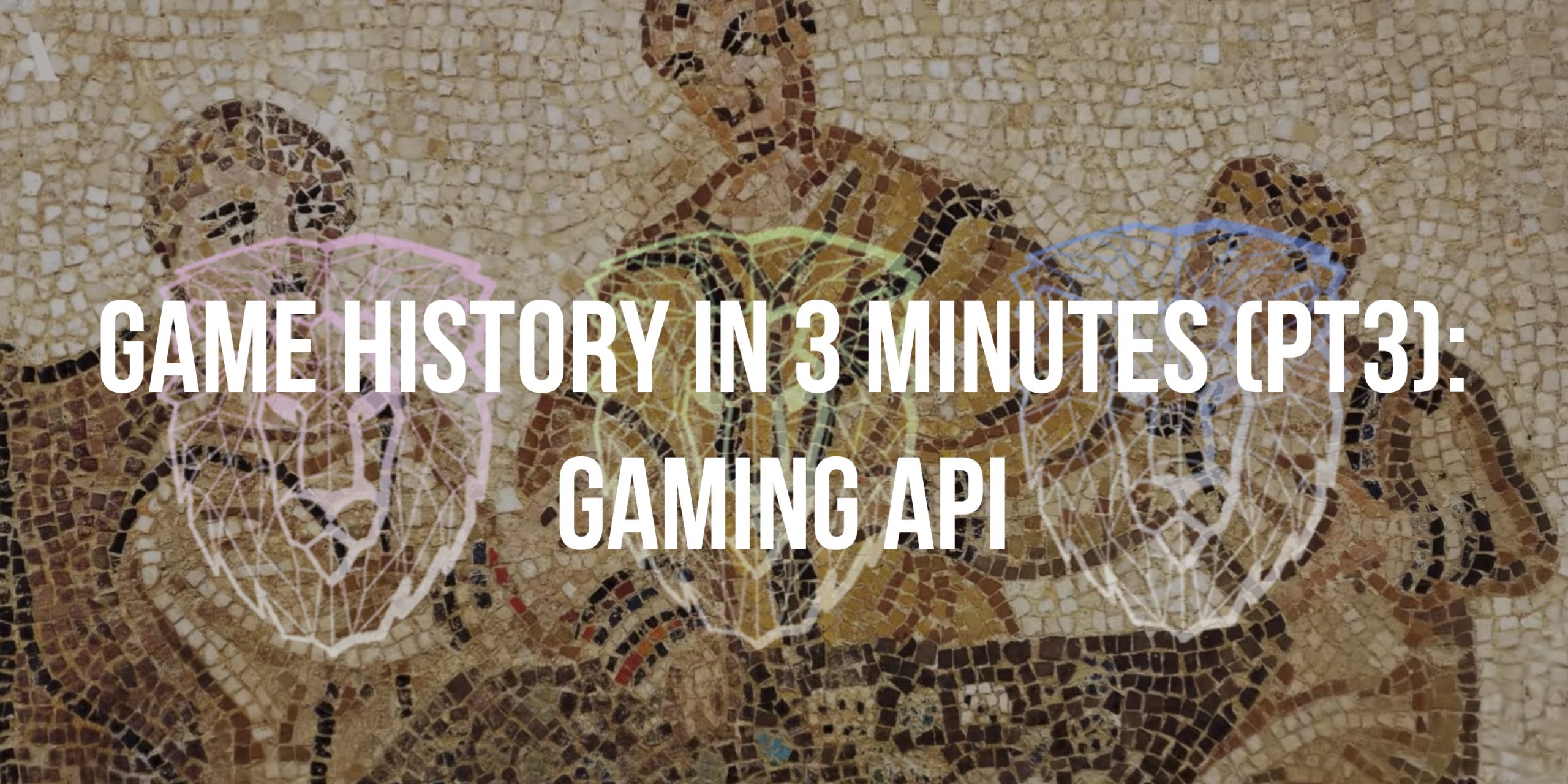 Last time we had time to tell you about the games that have entertained people around the world since antiquity to this day. Just like our casino software entertains people all over the globe now. If you haven’t read the last part, we invite you to do so right now. We covered the Chinese games, and today we’ll look more at Indian games and more.

And more than history, we are also interested in getting new customers. If you are interested in the Gaming API from Imperium-Games, get in touch with us soon. We have a large assortment of different games for all tastes from the best developers. We can offer live betting, slot machine software, poker rooms, and cryptocurrency payment systems. Likewise, we’ll help you capture minds and sales!

India is home to several games that have endured to this day. One of them is Moksha Patam, now known as the snake and ladder dice game. The Christian ethic regards gambling as a sin, but the opposite is true of the Hindus. Snakes and ladders represent an allegory of the soul’s liberation from its passions and ascent to the spiritual absolute.

Although the absolute gift of the Hindus to the world, of course, is chess. The prototype of modern chess – Chaturanga appeared in India in the 6th century. In one legend, the sages invented it to console the queen whose sons were fighting for power. Through the game, she was able to understand that the children were not literally killing each other with their hands, but it was the outcome of a complex battle with many players.

Many players are what every casino operator, bar, or café owner needs. To get a lot of gamblers, you need a casino program from industry professionals with years of experience. You require iGaming software from Imperium-Games and then things will go better.

The transition of the game from the people to the people

Things got better for Chaturanga, and it went to Persians. According to legend, the Shah, and the Rajah exchanged Сhaturanga and backgammon for each of their rivals to figure out the rules of the game. The Hindus failed to decipher backgammon and paid a huge toll. But the Persians allegedly figured out the Chaturanga and turned it into their version of the game – Shatranj. The expression “Checkmate” appeared, which means “The King is helpless” and not “The King is dead” as many think. The Persians passed the Shatranj on to the Arabs, who brought it to medieval Europe in the 11th century. Shatranj became the chess game we know in Europe, and from there it went back to India. History has come full circle.

How did we get from Chaturanga to Monopoly and video games? Let’s try to describe attitudes toward games, at least in our Western-centric civilization. In Greece, competition becomes one of the main pillars of life, it is called the word Agon. The most famous manifestation of Agon is regular gambling. The ancient Greeks knew that games had to be played regularly, like the Olympic, Isthmian, and the Nemean Games. If you own a casino or a gaming club, we advise you to buy our software for slot machines, so you can always smoothly entertain your players.

The games become a symbol of all that is truly Hellenic – barbarians could not participate in them. In Rome the Agon is replaced by the Otium, that is, leisure. Now the games are not so much for competition as for pleasure. Medieval Europe condemned gambling, the gamblers went to Dante’s 7th circle of hell. But everyone gambled anyway. In the high Middle Ages, chess returned to Europe, and it was played by respectable society. Aristocratic young men had board games as part of their compulsory play program.

The culture of the game is so high, that there are quite intellectual games. The real genius of casino software from Imperium-Games is that you don’t need to be a genius to start earning and running your own gaming club today. In the next and final part, we’ll talk about the hard-to-find games of the Middle Ages and move on to our times. Thanks for your attention and stay tuned! And if you’re interested in gaming APIs, get in touch!